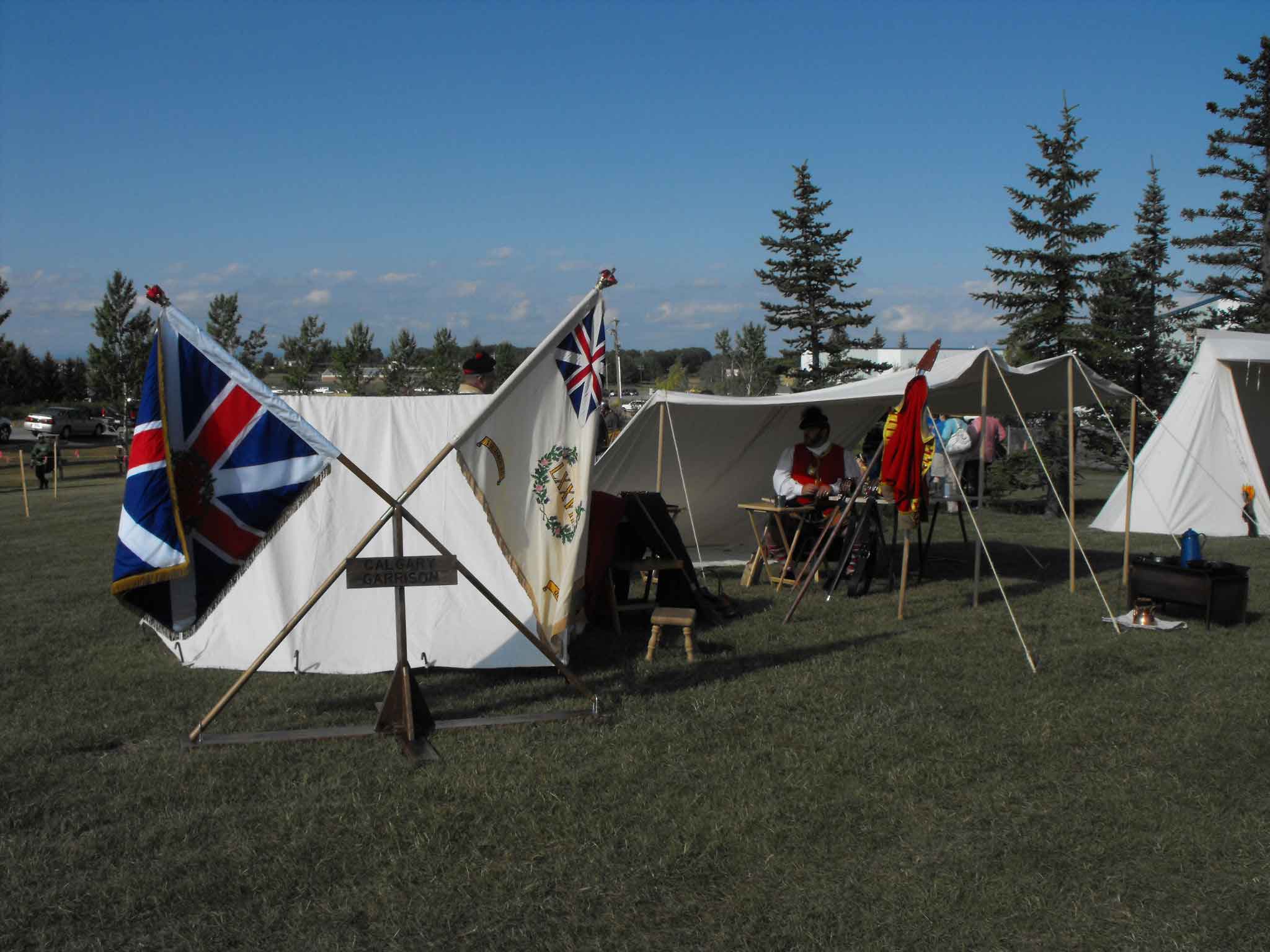 The original 78th Fraser Highlanders was a Highland Regiment, raised in Scotland to fight in Canada during the Seven Years War. The Regiment fought with distinction at a number of battles including under General James Wolfe at both the Siege of Louisbourg and the Battle of the Plains of Abraham. At the conclusion of the war the Regiment was disbanded in Canada and many members of the Regiment settled here and have become an important part of our nation’s history.

The modern 78th Frasers are a North-America wide historical society whose primary mission is the preservation of the memory of the original Regiment, their commanders, comrades-in-arms and their adversaries. With its headquarters in Montreal, the modern 78th Frasers have Garrisons located in: