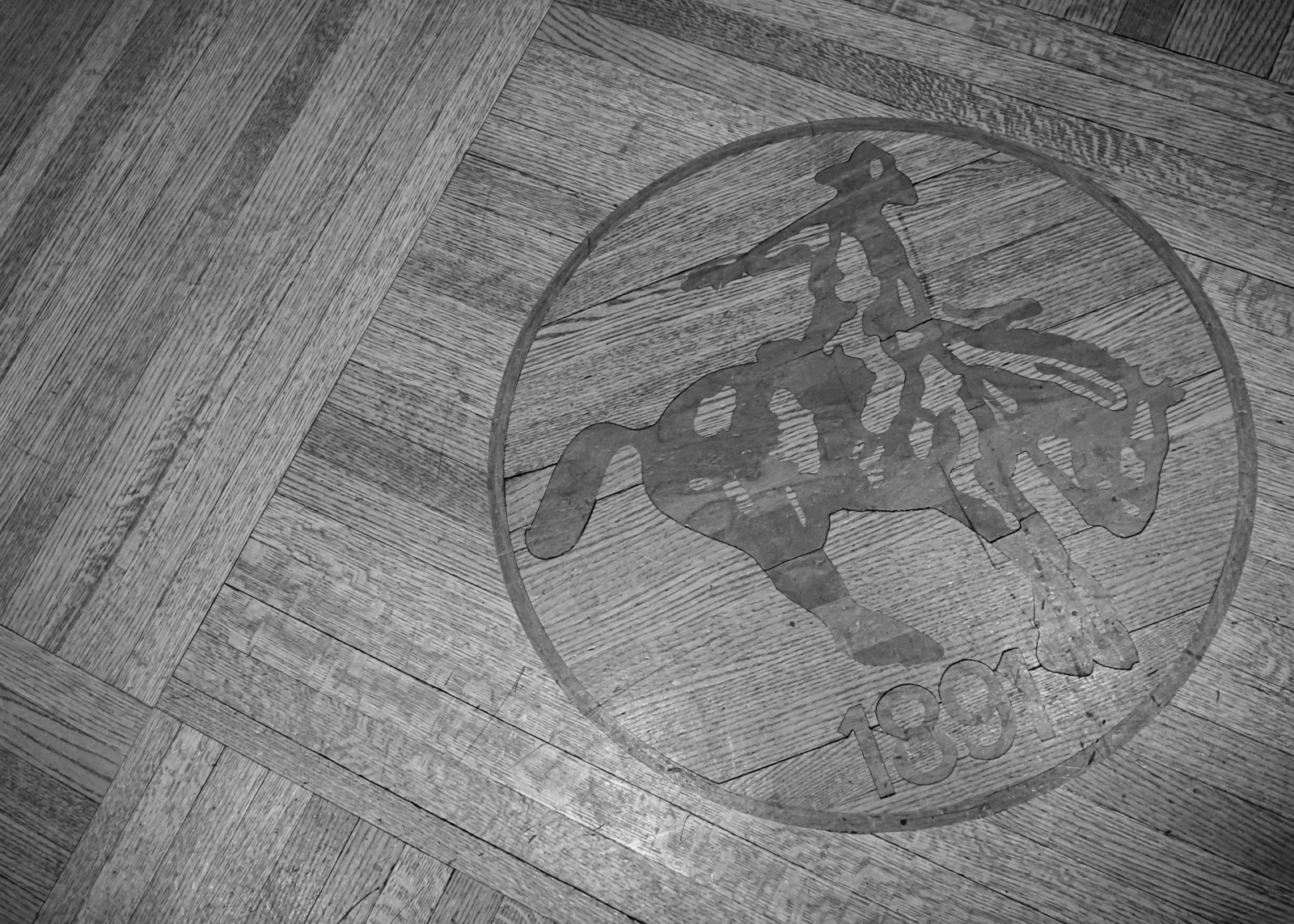 The final phase of the 150-year struggle between Britain and France in North America began in 1754. It became evident that a large-scale military intervention in the colonial conflict was required if Britain was to prevail and that this would necessitate sending British regulars to North America. Authority was therefore granted for the raising of two Highland Battalions of foot, the 62nd regiment of Foot (Montgomerie’s Highlanders) and the 63rd Regiment of Foot (Fraser’s Highlanders), for service in the new world.

Simon Fraser, Master of Lovat, was commissioned Lieutenant-Colonel Commandant and on 5 January, 1757 was authorized to raise a regiment of foot. The regiment, later re-designated the 78th Regiment, 2nd Highland Battalion, assembled in Inverness, and soon recruited to full strength. By the time the regiment embarked at Glasgow in April 1757, the unit had reached a formidable strength of 1542 all ranks.

In spring of 1758, the regiment joined the force being assembled for the assault of Louisbourg, Nova Scotia, and participated in the original assault landing and the subsequent siege of the fortress, which capitulated in July 1758. In spring of 1759, the regiment joined General Wolfe’s Quebec expedition, and served with distinction throughout the campaign. They were the only Highland troops present, and formed the largest Regiment at the battle of the Plains of Abraham, which resulted in the surrender of Quebec City. In 1760, the regiment participated in the battle of Saint Foy, and subsequently joined General Murray’s force in the advance on Montreal, where they met up with the 42nd (Royal Highland) Regiment (The Black Watch) and the 77th (Montgomerie’s Highlanders) Regiment, both serving with Amherst’s force. Here, for the first time, the three Highland Regiments serving in North America during the Seven Years’ War came together.

With the signing of the Treaty of Paris in 1763, peace came between Britain and France, and in December 1763 order were received to disband the Regiment. When this took place, marking the only occasion on which a Highland regiment disbanded off Scottish soil, 158 men accepted land grants and settled in the lower St Lawrence area where their descendants continue to be found.

In 1964, during the planning stages of Expo 67, the authorities of the Montreal Military and Maritime Museum decided to re-raise the Regiment, as an historical commemorative society, to take part in the colour and festivities of the World’s Fair. The Museum had already raised a squad, depicting La Compagnie Franche de la MarineÂ of the same period as the 78th, and it was felt that a British regiment would provide a full picture of Canada’s bicultural history. Colonel J. Ralph Harper spear-headed the formation of the Regiment, with significant financial support provided by Mr. David M. Stewart.

During Expo, a youth squad paraded in the old uniform, with replica equipment from 200 years before, performing various duties including that of an honour guard for H. M. Queen Elizabeth II, during her official state visit to Canada. Since then, the tradition continues, with young people chosen to be Fraser Highlanders working during the summer months, presenting their 18th century military drills, with muskets or bagpipes and drums, at the Old Fort, St. Helen’s Island. They give guided tours of the David M. Stewart Museum and often are seen at special events in the Montreal area. In the mid-1970’s, the Colonel Commandant approved the formation of Outposts in other parts of North America.