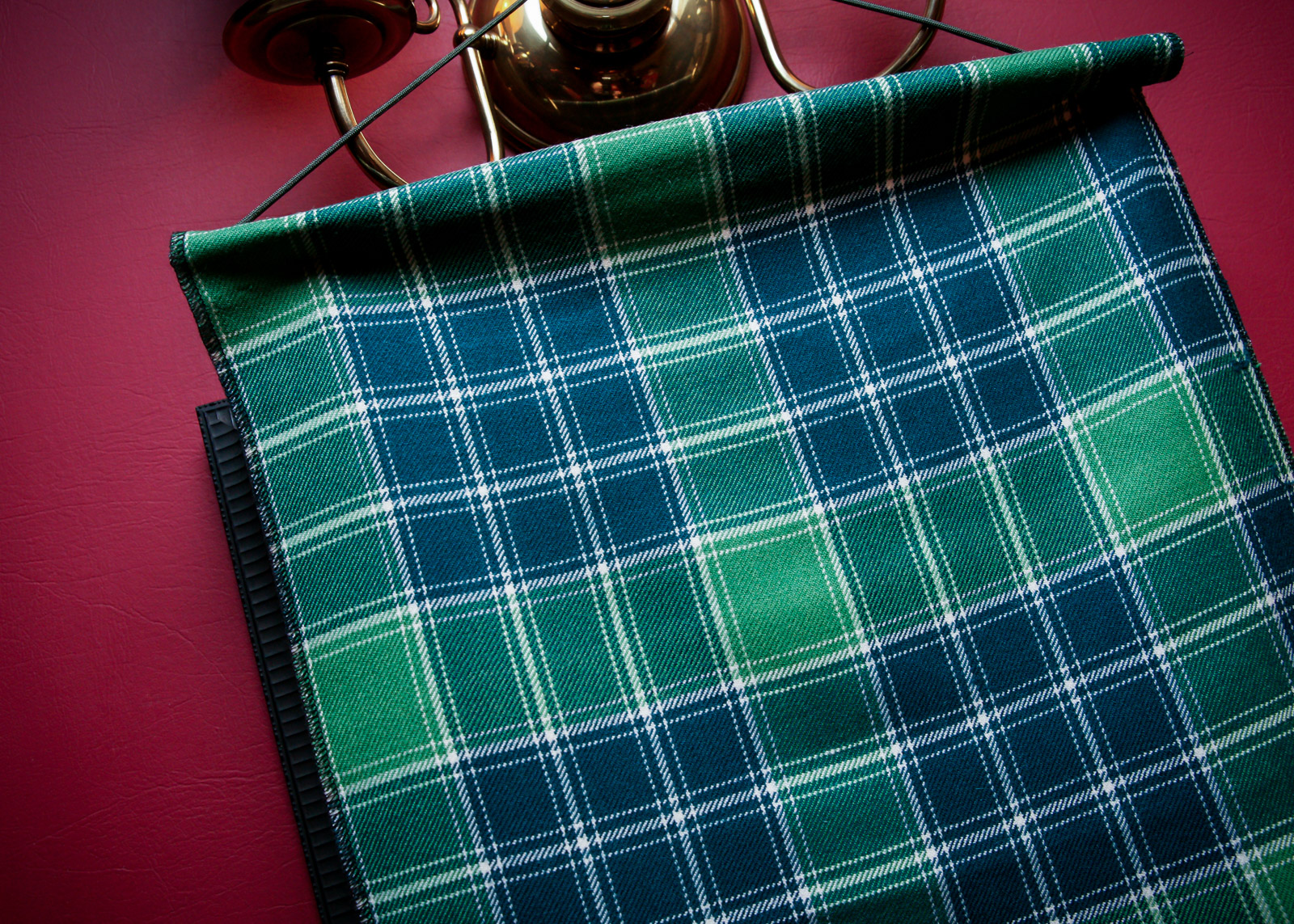 Within the 78th Frasers Highlanders organization, the Board of Directors are referred to as the “Command Group”.

Area Commander, Central Command (Central USA & Canada) –  Lieutenant-Colonel Jim Osborne Note: the use of “rank” within the 78th Frasers is ceremonial, it is only used within Fraser activities and in no way intended to imply actual military rank or equivalency to any Canadian military, police, Coast Guard or other first responder organization.